It all started out with breakfast at Bumpkin. The adorable Marissa Hermer invited her girlfriends to Bumpkin Chelsea to showcase the new breakfast menu in a Valentine’s Day themed brunch. While the restaurant will be offering all of the fan-favourites including a Traditional English Breakfast, Marissa knew to roll out the healthy stuff for us girls. With the help of Julie Montagu, the Brekkie selections are healthy and delicious and include a good-for-you granola and a guilt-free eggs florentine (the aptly-named Eggs Montagu). 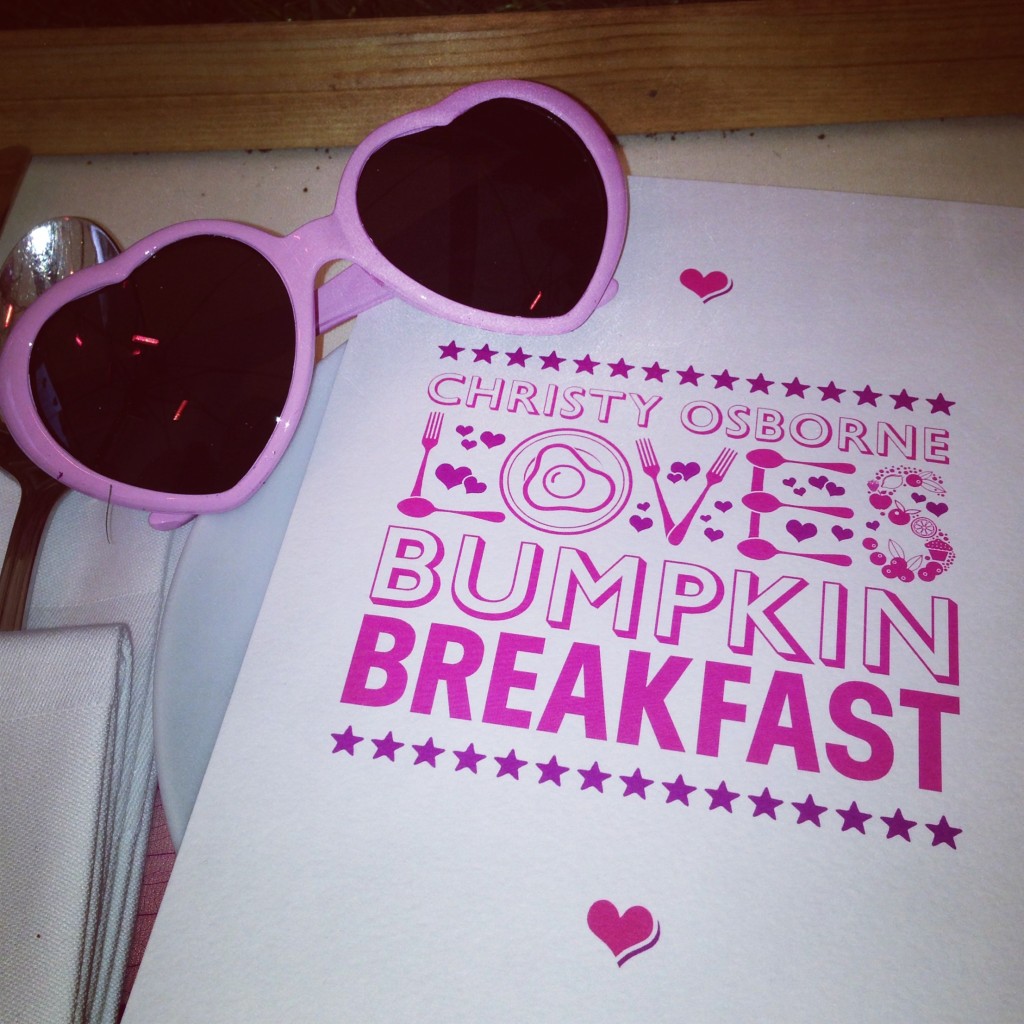 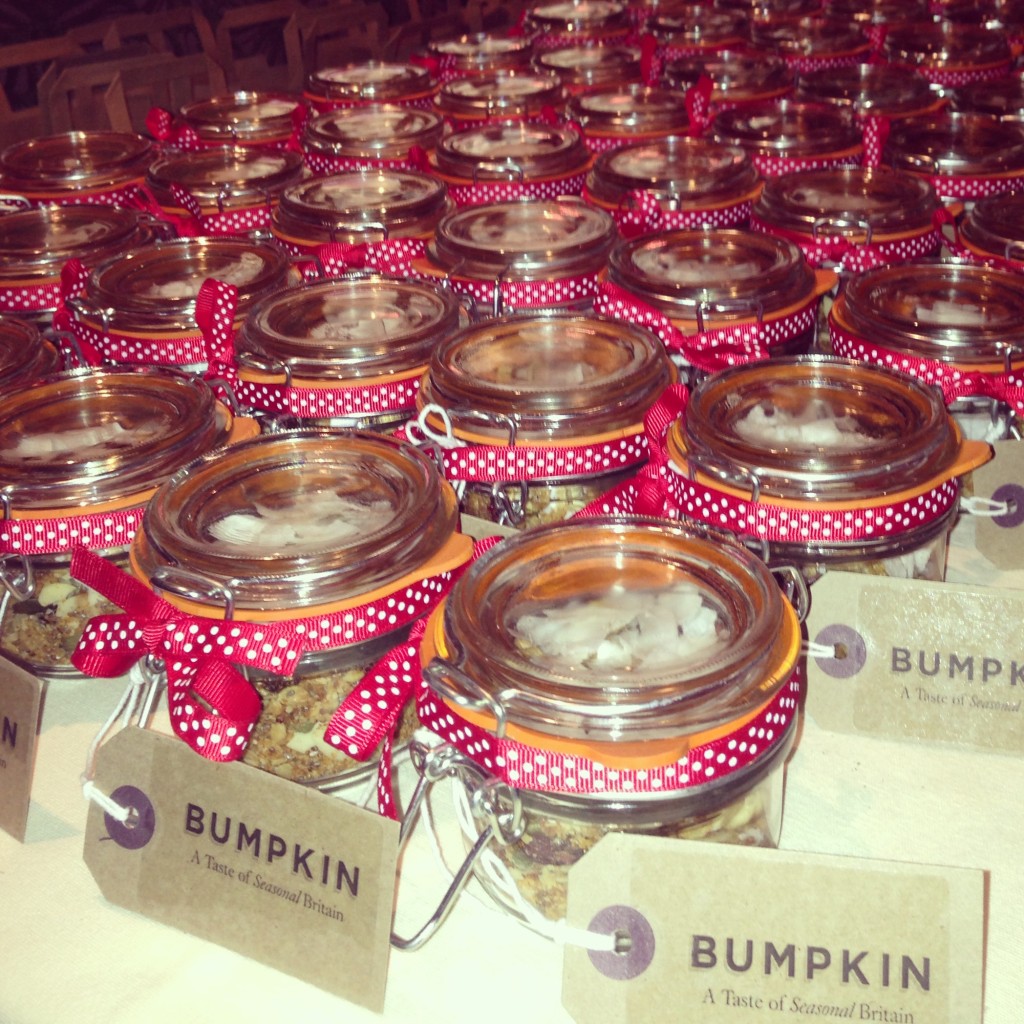 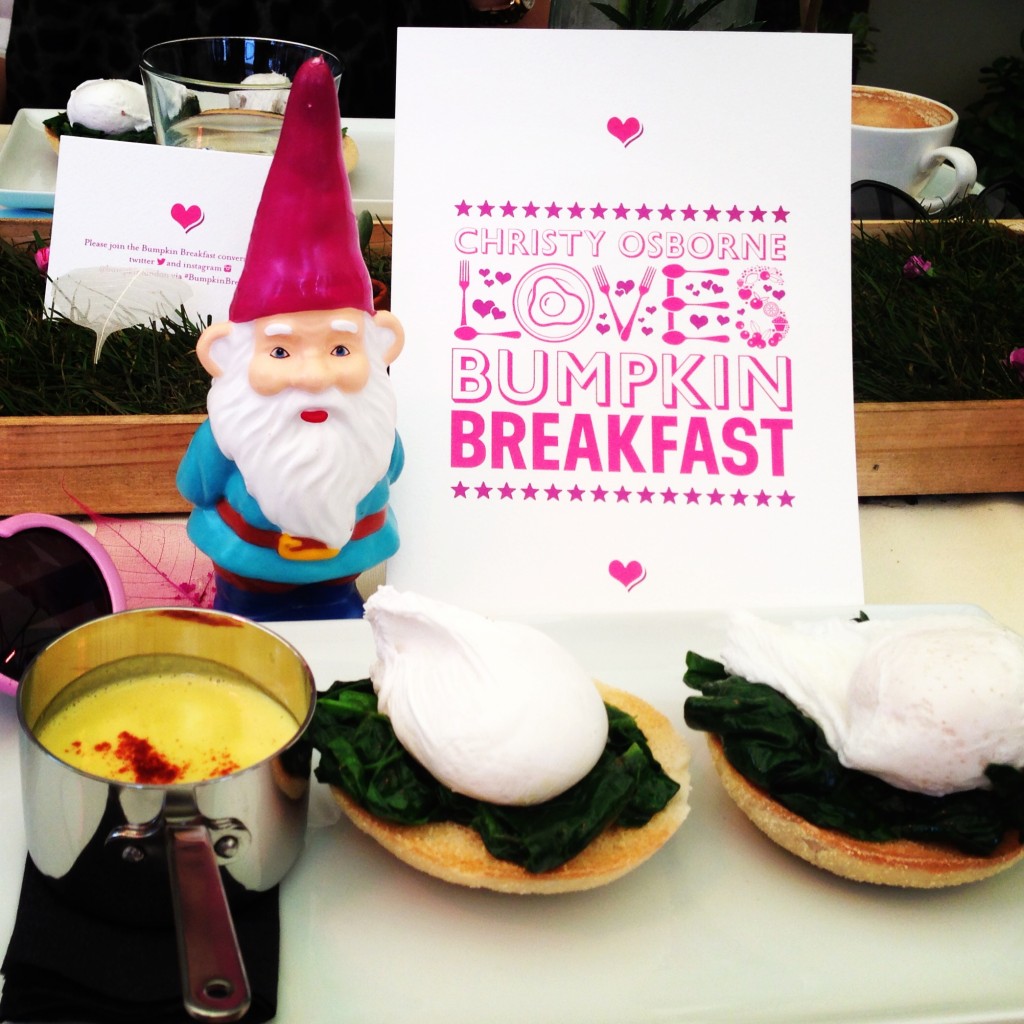 Bumpkin has restaurants in Chelsea, Notting Hill and South Kensington.

Feeling full, it was off to the first day of London Fashion Week. While I have been cursing the rain this whole week, it actually, in a strange way worked in show-goers favor as there were less “street stylers” hanging around the tent. Which was also good because I was running to make the first show. First, up was Daks. 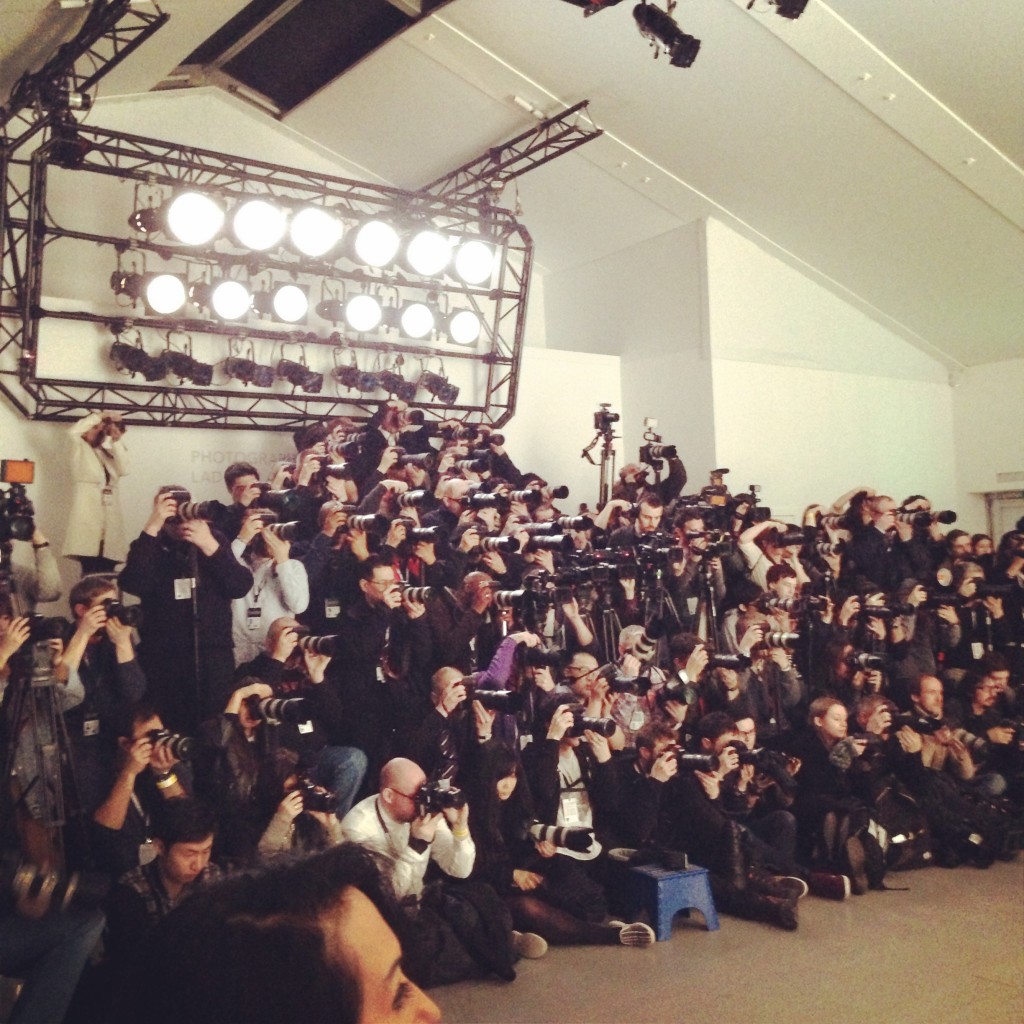 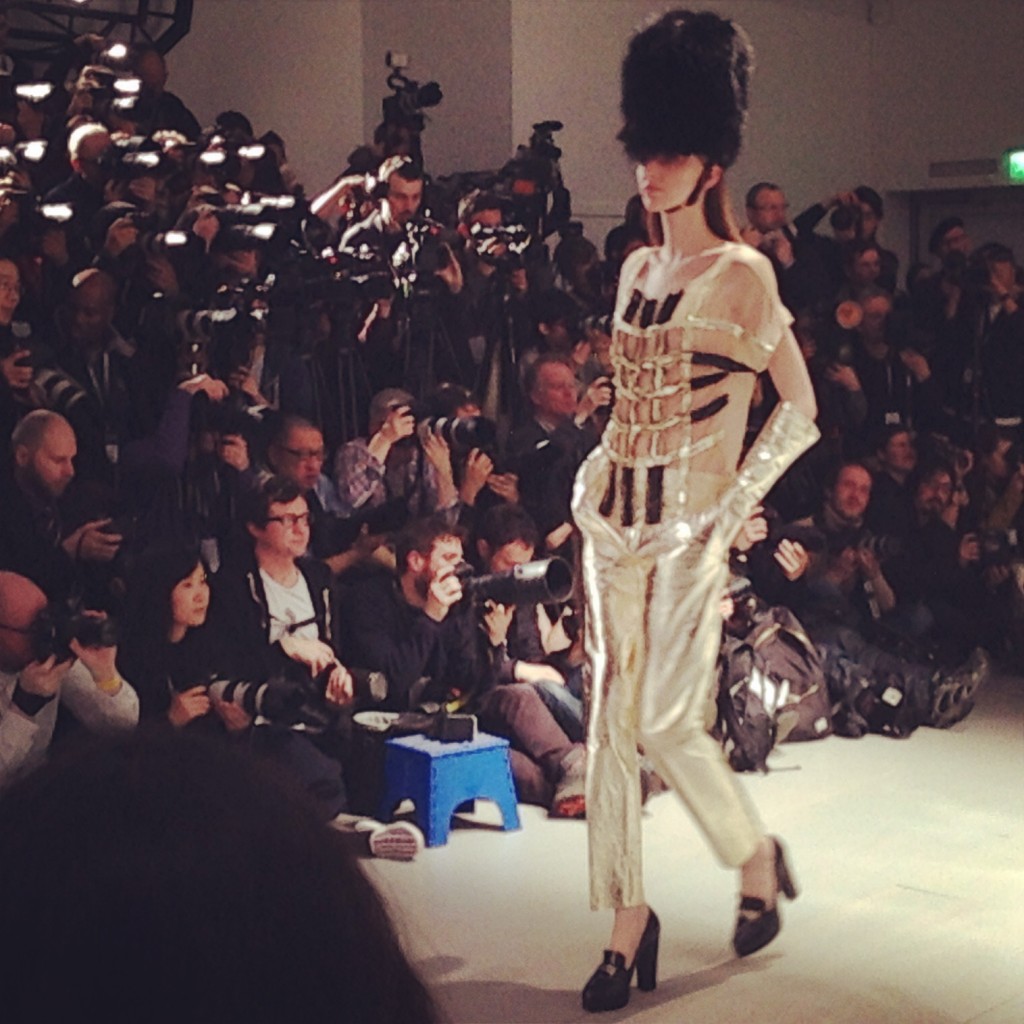 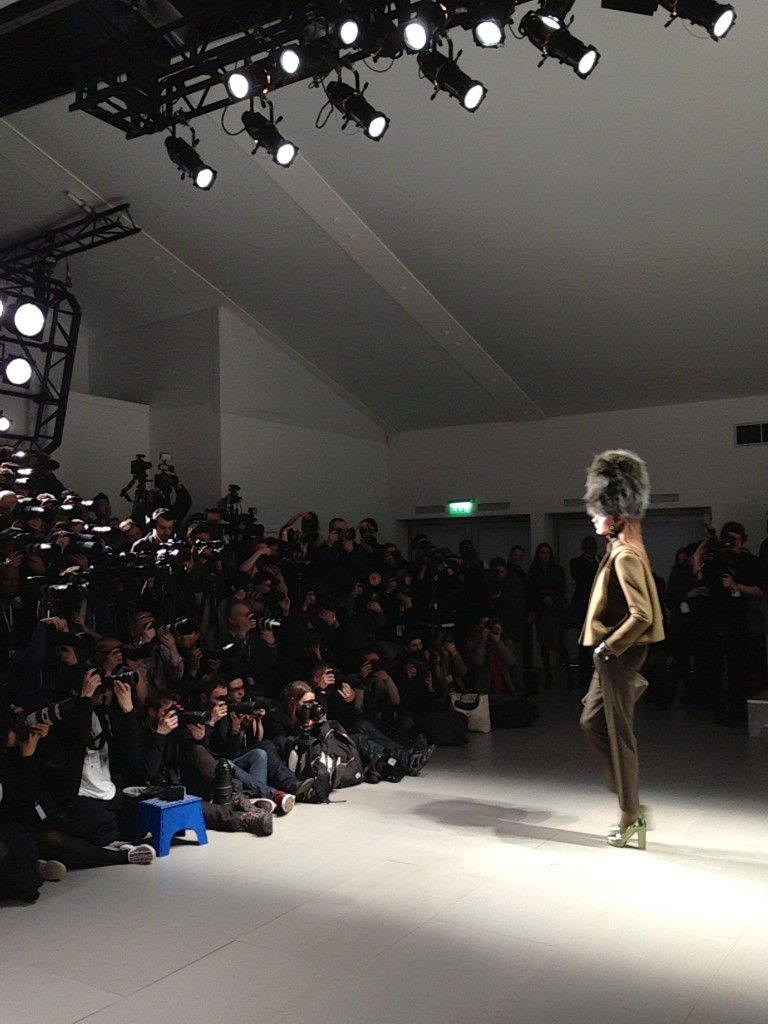 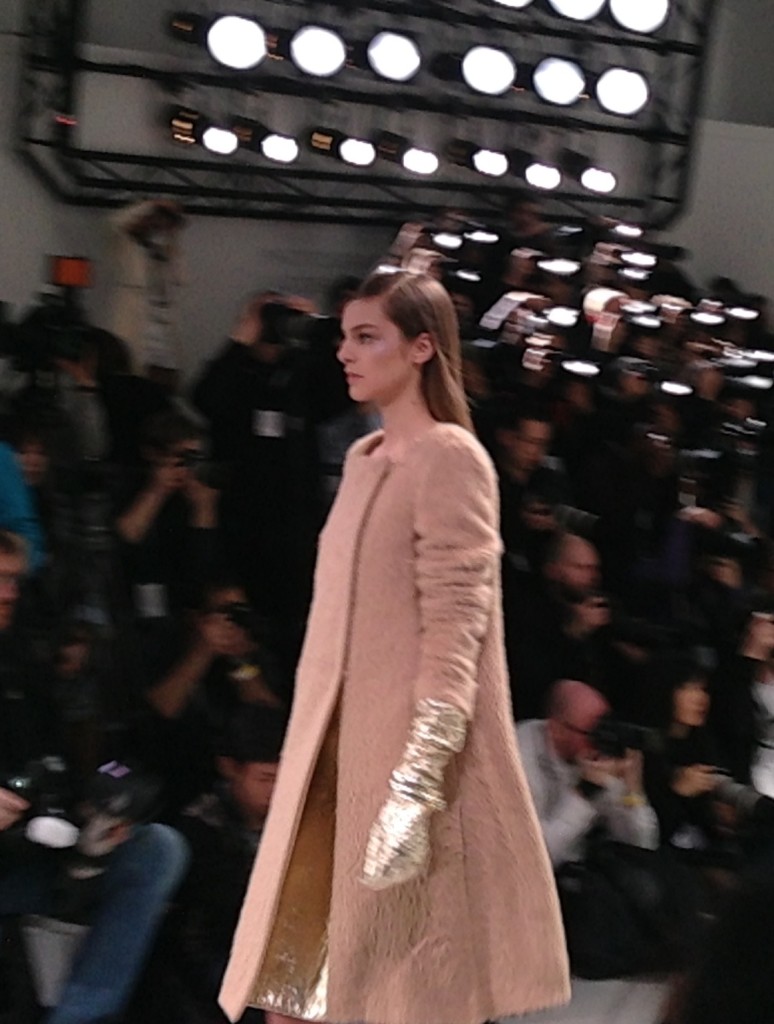 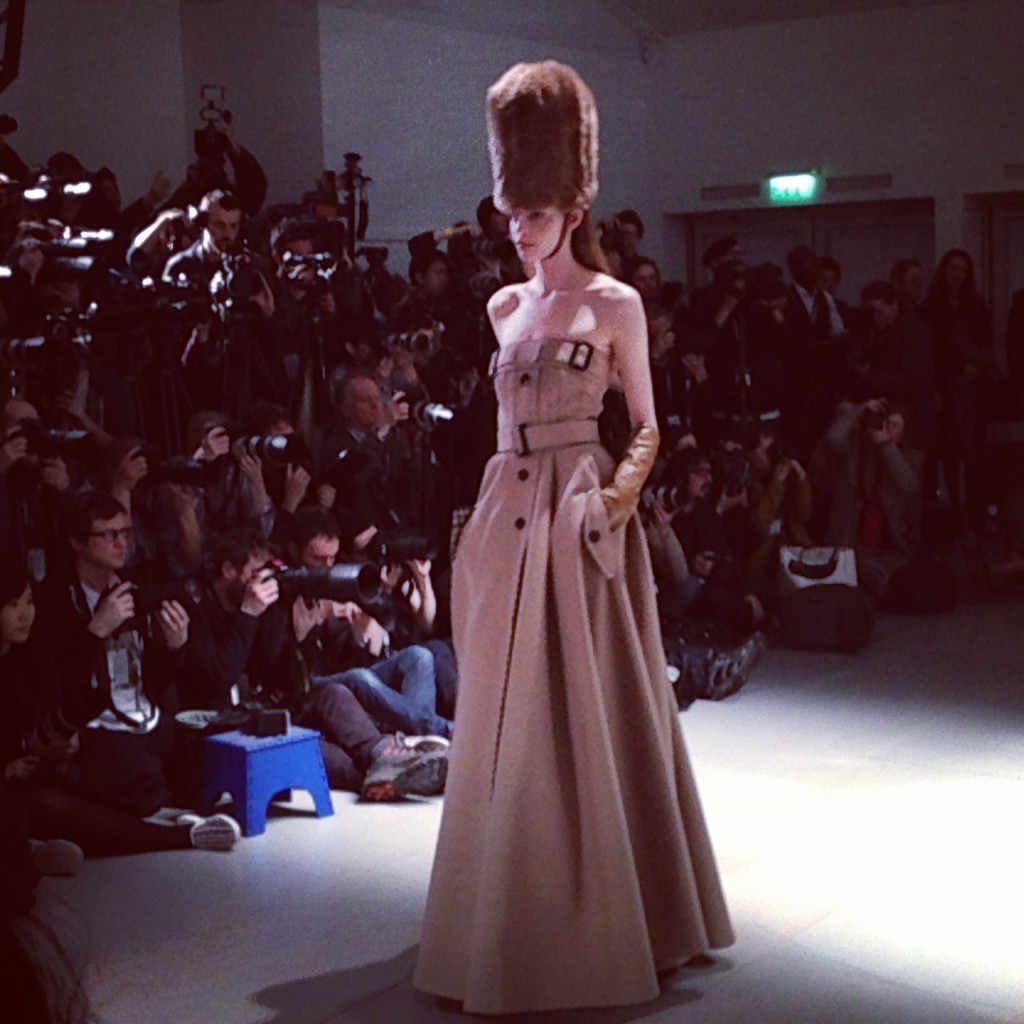 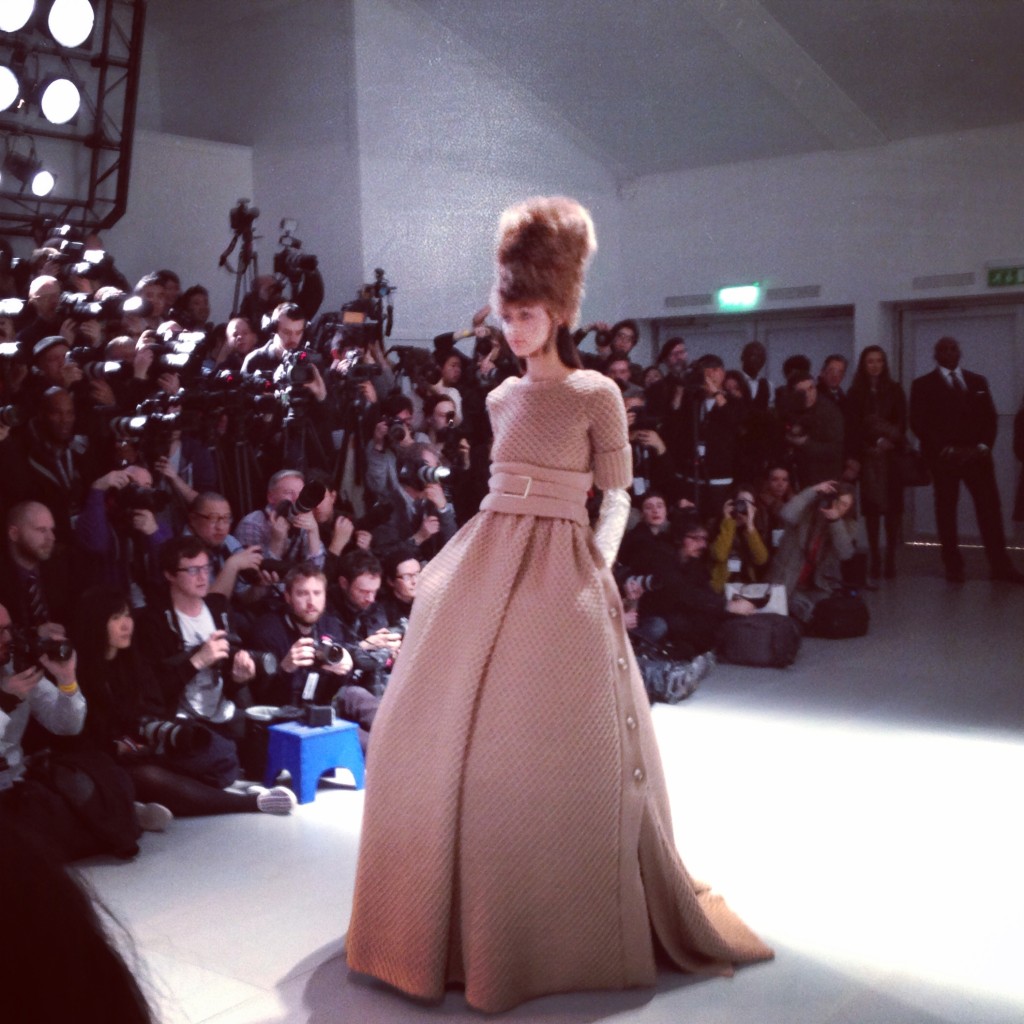 Then it was on to Amanda Wakeley’s new store on Albemarle Street, where her flagship was transformed into a catwalk. 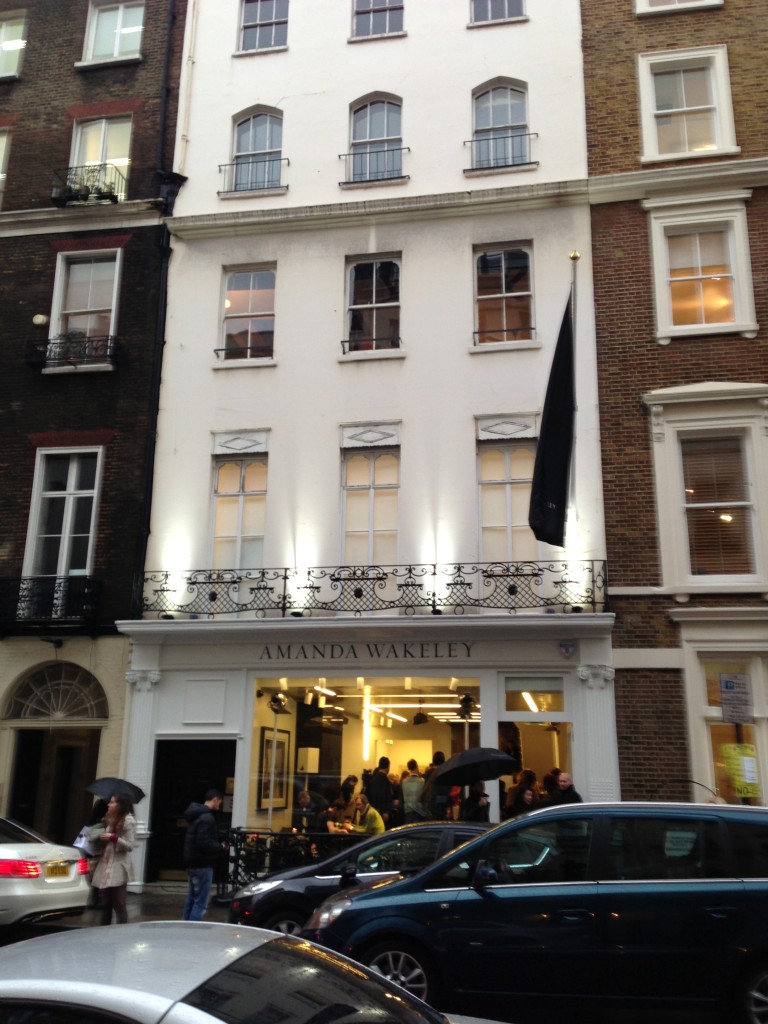 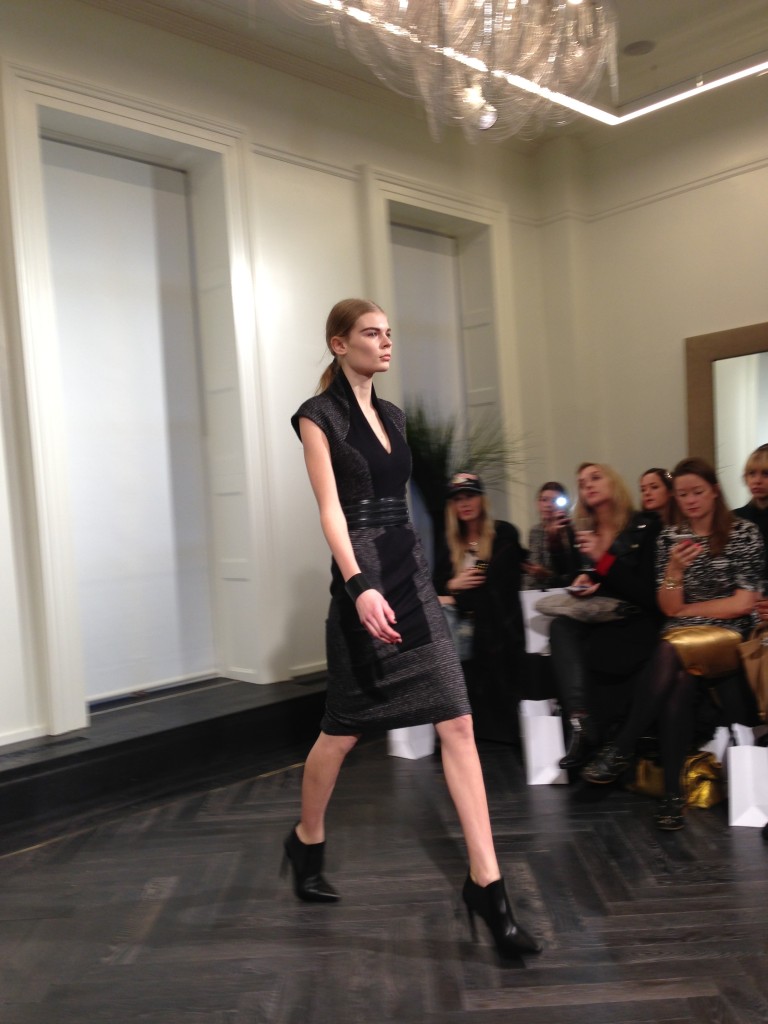 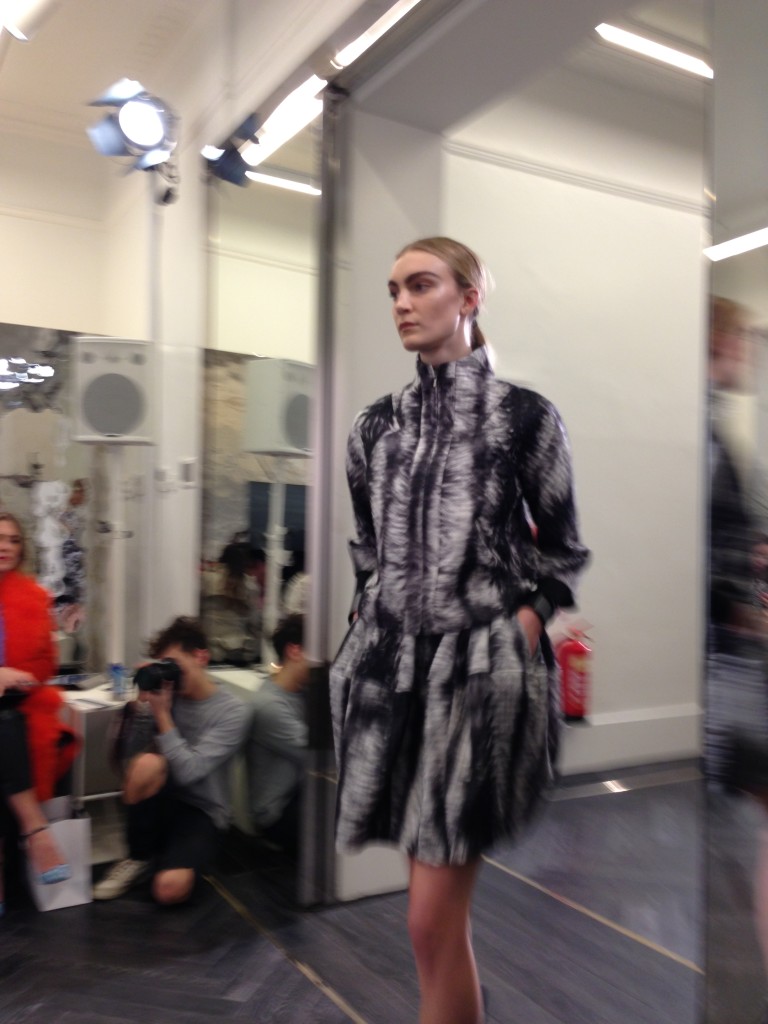 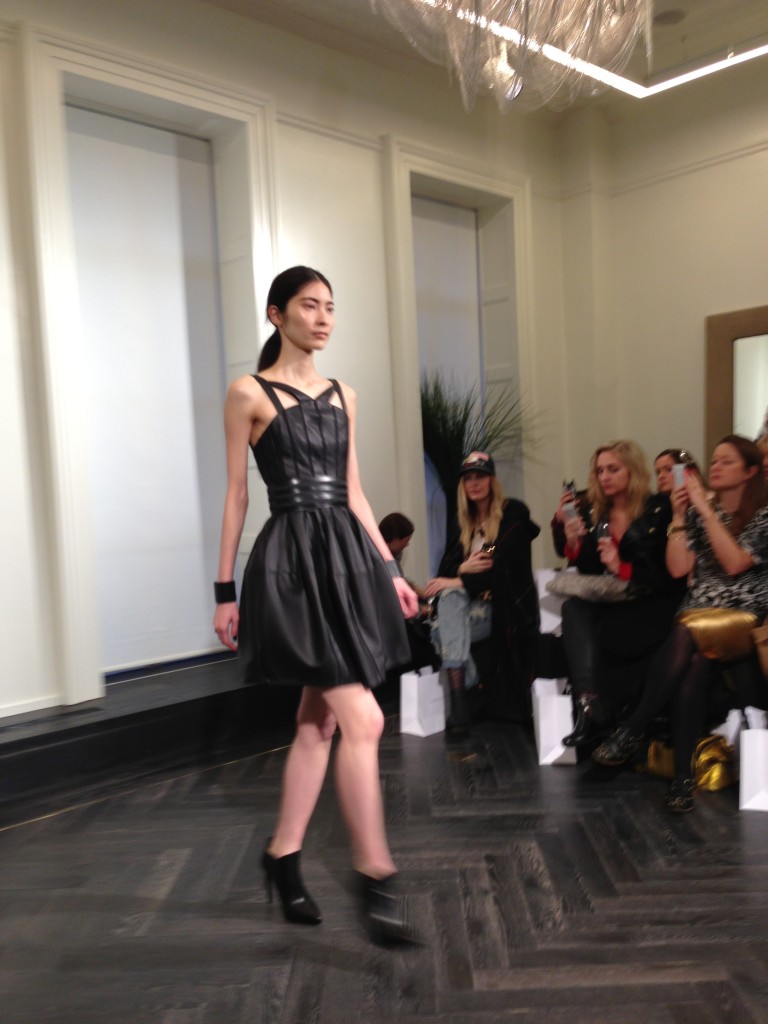 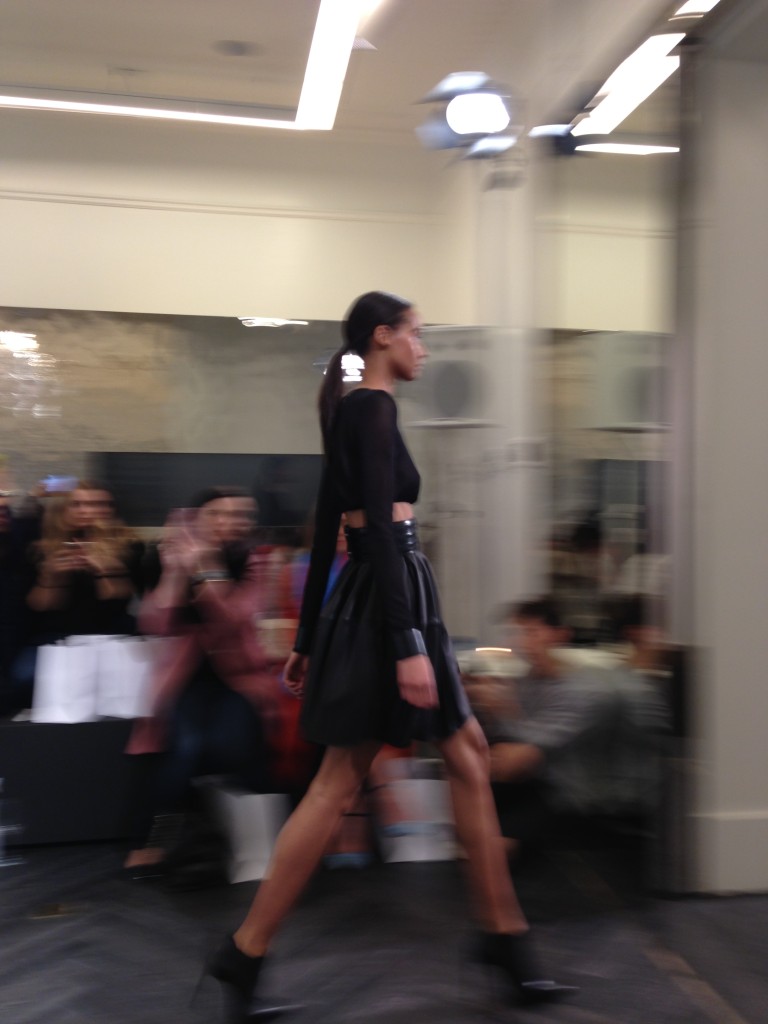 After the shows it was time for a Valentine’s Day dinner with the Husby. The Baglioni Hotel has always been a special place for us, we went on one of our first dates there and go back for a lot of special occasions. The hotel was having an amazing Valentine’s Day promotion with a delicious 5 course menu (including tuna carpaccio, black-ink squid gnocchi and hazelnut chocolate ice cream), and a stay in one of their gorgeous rooms. After dinner we were led to our room which had the fire lit, was covered in rose petals, and had a bottle of champagne waiting.

It was the perfect end to a perfect day… 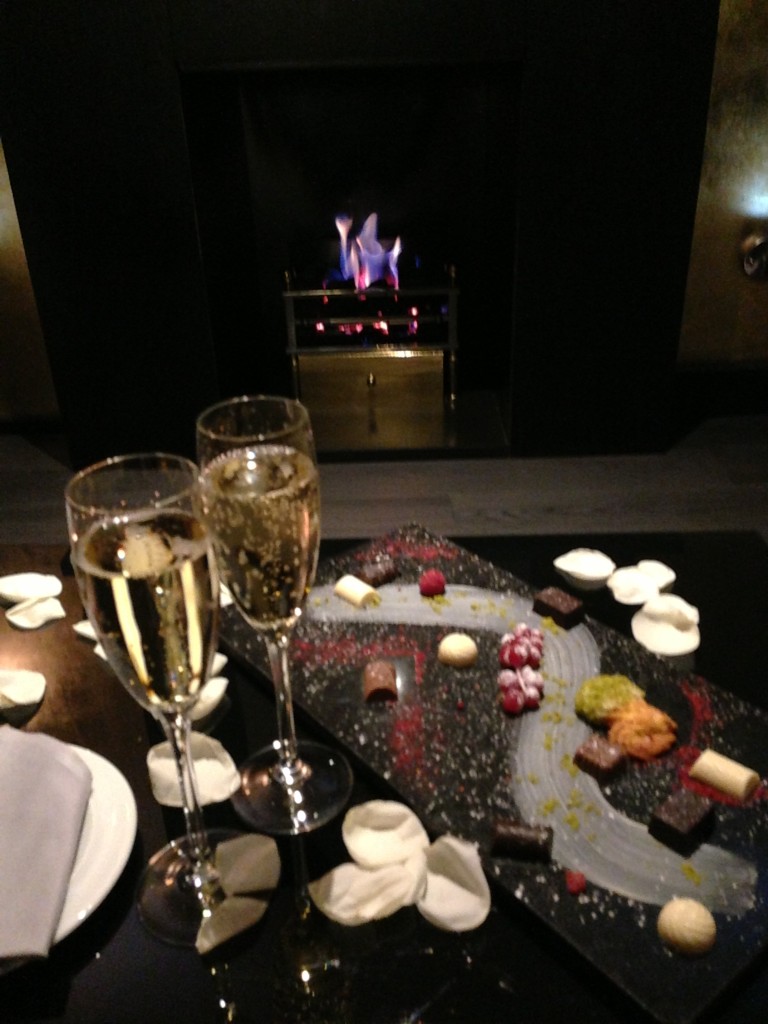 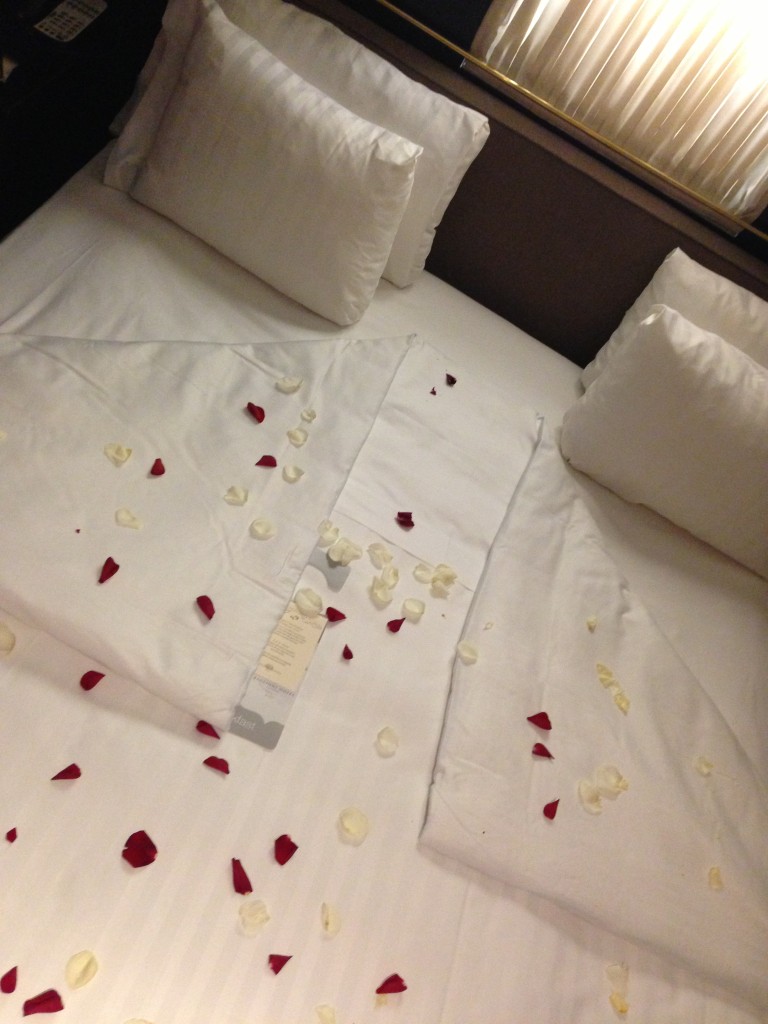