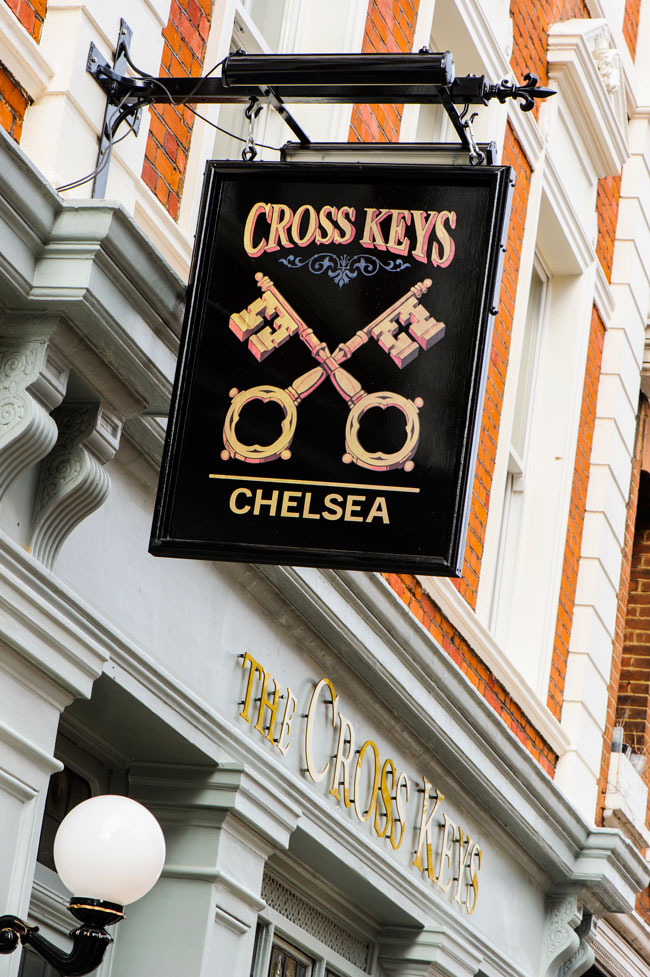 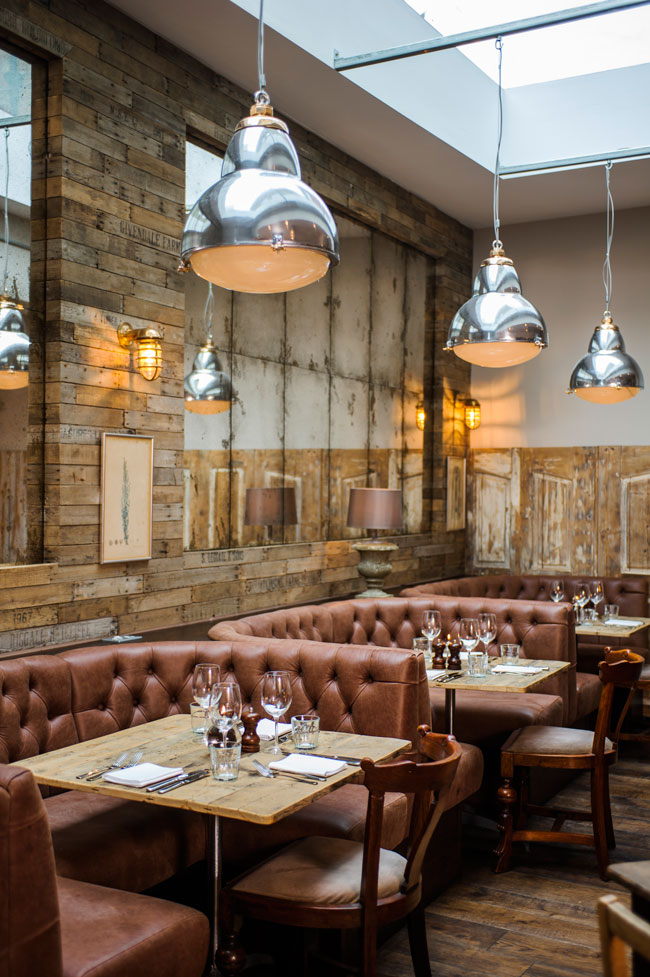 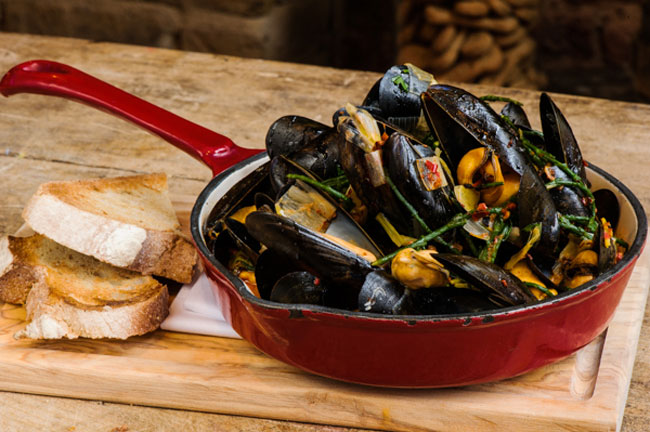 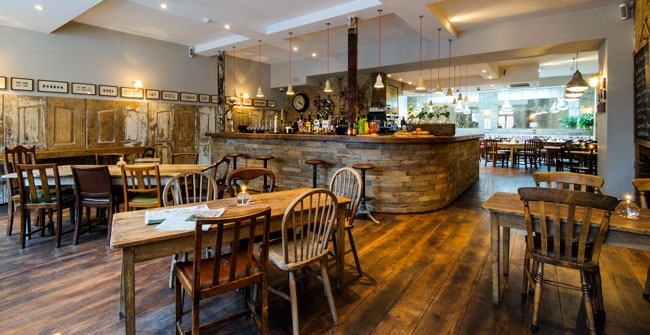 The Cross Keys in Chelsea holds a very special place in my heart. In fact, I think it was one of the very first posts that I wrote on the blog. My Husband and I signed our first lease on our first London flat in the Cross Keys, had numerous birthday parties there, and it was Mini-AG’s very first outing after she was born. When the pub  closed I was gutted, turns out A LOT of other people were too.

Rumor was that the pub was going to be turned into a mega-mansion, so people started protesting. There was a massive petition that went around- “Save The Cross Keys.” I signed it and clearly many others did too, because the pub has been saved!! Mark Dyer and Eamonn Manson, who also own nearby Fulham pubs The Sands End and The Brown Cow, have restored the pub, which is often cited as the oldest in the borough. In fact it once served Bob Marley, Dylan Thomas, and Agatha Christie. A few weeks ago The Cross Keys reopened it’s doors, and it’s better than ever. I’ve been a few times already and it’s always packed, with a few current London celebs hanging out in the cozy booths.

This is definitely a chic gastropub, with a mix of British pub classics and  modern dishes with European influences. My favorite things on the menu are the garlic soup and the cauliflower tempura, both amazing. There’s also a great burger on the brunch and  lunch menu! Speaking of brunch, it begins early on weekends around 10 AM, so it’s also a great place to take the family for breakfast and enjoy a great Bloody Mary!

I recommend booking a table in advance as it seems everyone is just excited about the reopening as I am, and it tends to get super busy!