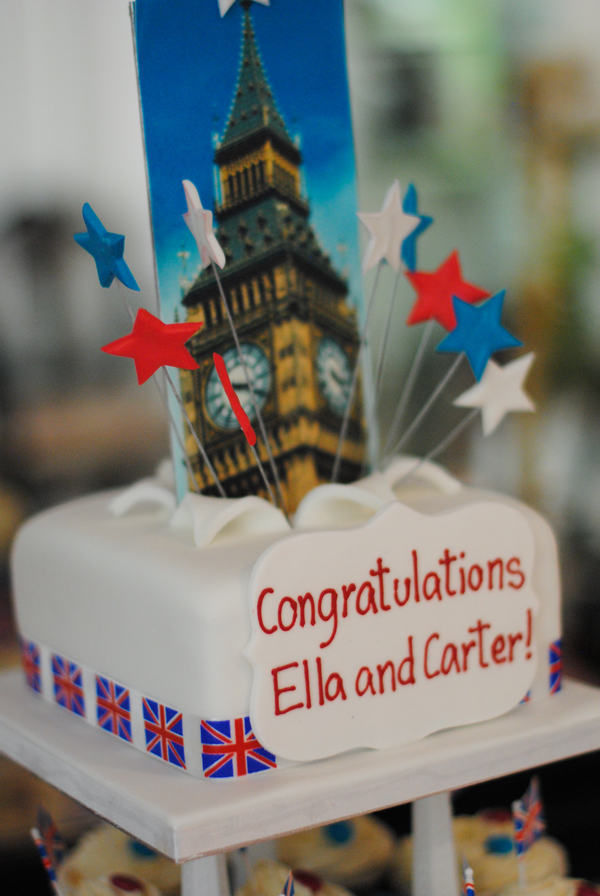 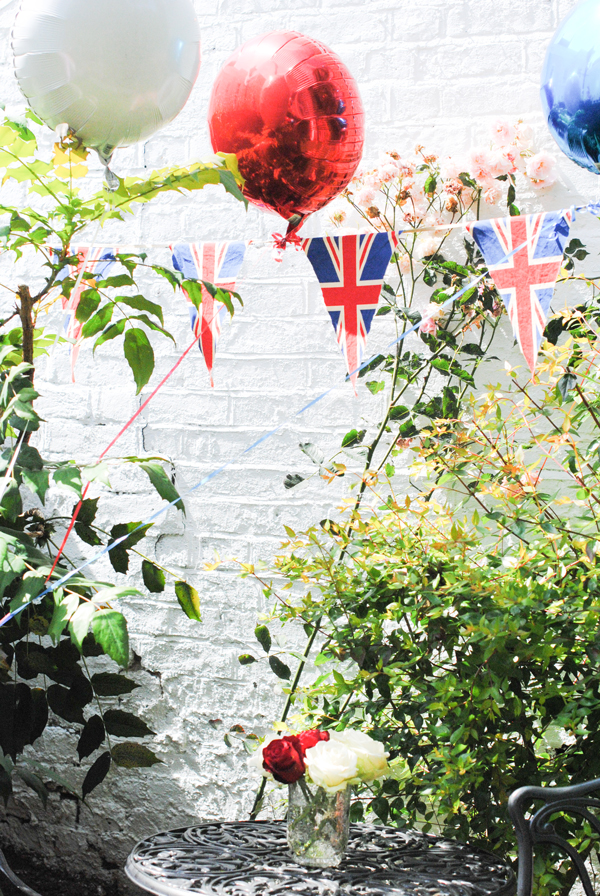 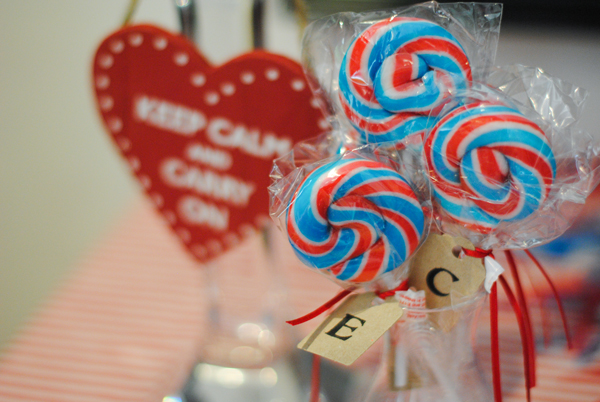 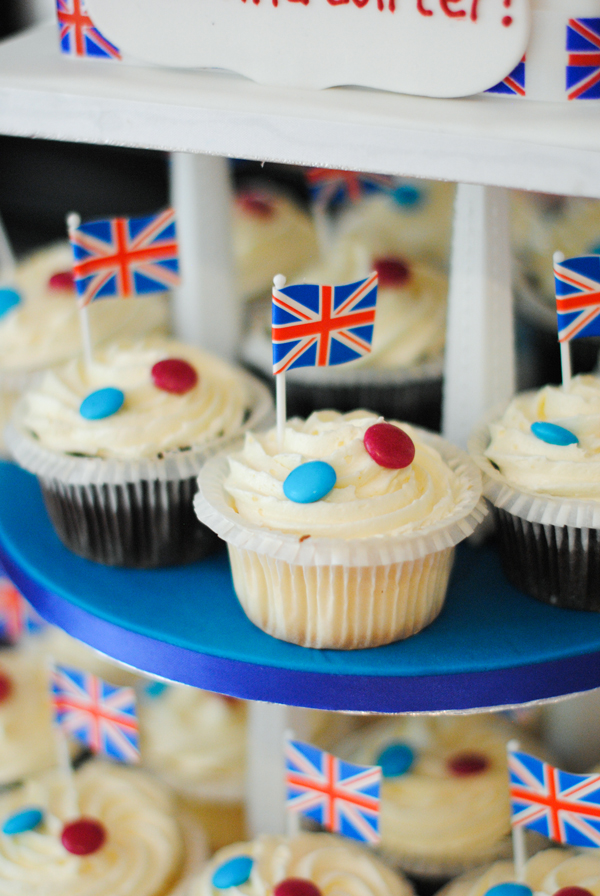 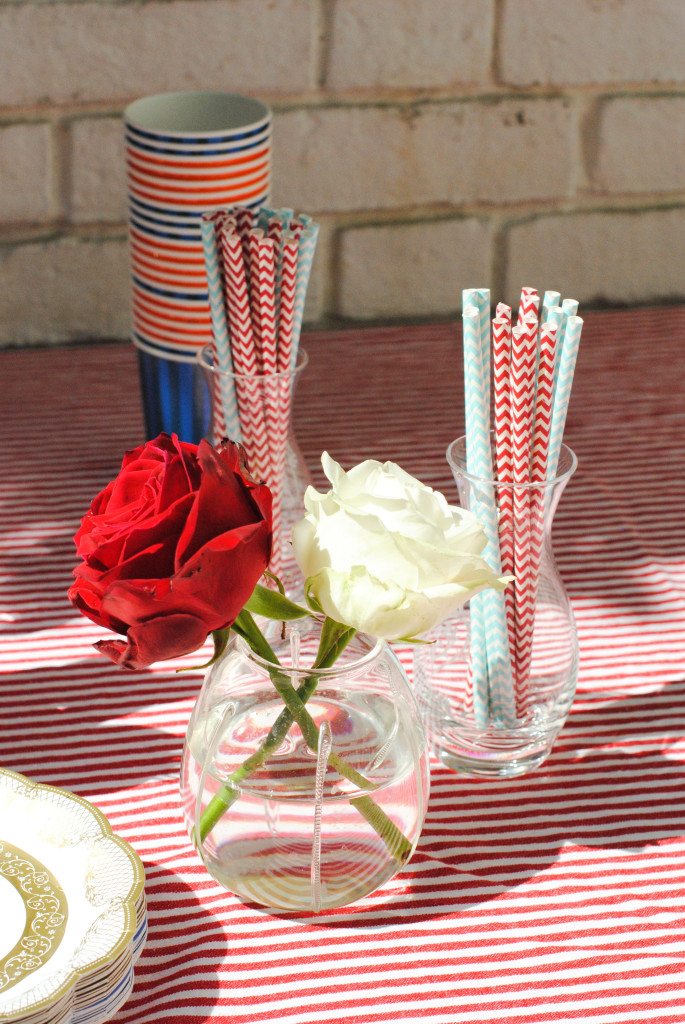 Before leaving for Los Angeles for the summer, Husby and I threw a little BBQ for the Minis to celebrate them getting their British citizenship. The entire process was so tedious so we felt like we deserved a little reward for filling out of that paperwork, and of course, its such a cool occasion for the kids- a party was in order. We had also been looking at garden sheds for sale and we decided to buy one and get it installed in time for the party. It makes the garden look so much better and we receieved lots of compliments on it! I have now started looking at outdoor pergolas because I think one of those would look amazing next to the new shed. I think I’ll have to save up a bit first though! For the party, I put a few snacks and drinks in the shed for the guests and people seemed to really enjoy it. The party was definitely a success!

I thought I would share a couple of snaps of the party, and also take the opportunity to recommend a few people we used for the afternoon. Husby wanted to BBQ but I didn’t want anyone to have to think about food prep, for about 45 people, it seemed smart to have someone else sort out the food. Tabitha Willett of The White Circle (an exclusive concierge service in London) recommended Chili Bees Catering. They brought entire platters of ready-to-BBQ items, including burgers, chicken skewers and sausages. I then chose a few salads, and they even had a healthy option with quinoa and chopped veggies which was amazing. We opted for Eaton Mess (quintessentially British) for our dessert, and also ordered a giant cupcake tower from The Cake Store. I’ve used them for birthdays and baby showers before, and they are always a fun centerpiece.

Tabitha was a huge help. She designed my paperless post invitations and gave me a weekly running tally of attendees. She also came to look at our garden before the party, and suggested the perfect decorations from Not on the High Street. She also made sure there were entertainers for all of the little ones! If you want to hand over all of your party planning to someone else, Tabitha is your gal!

I could not have asked for a more perfect BBQ and summer send-off. The party lasted into the evening, and was such a special celebration for our two little Brits.