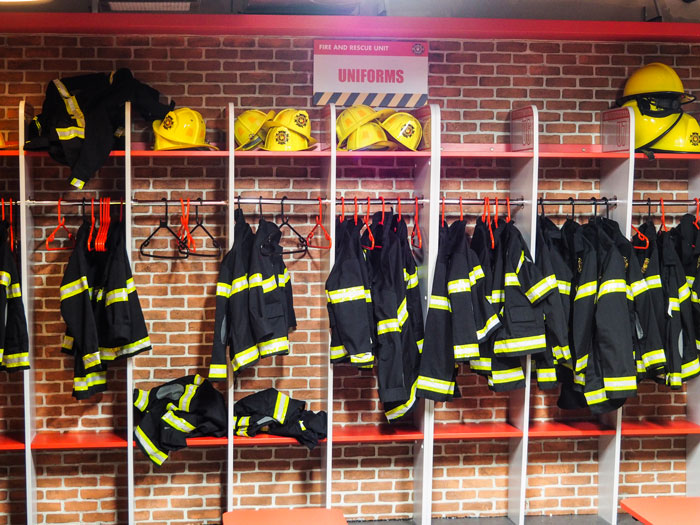 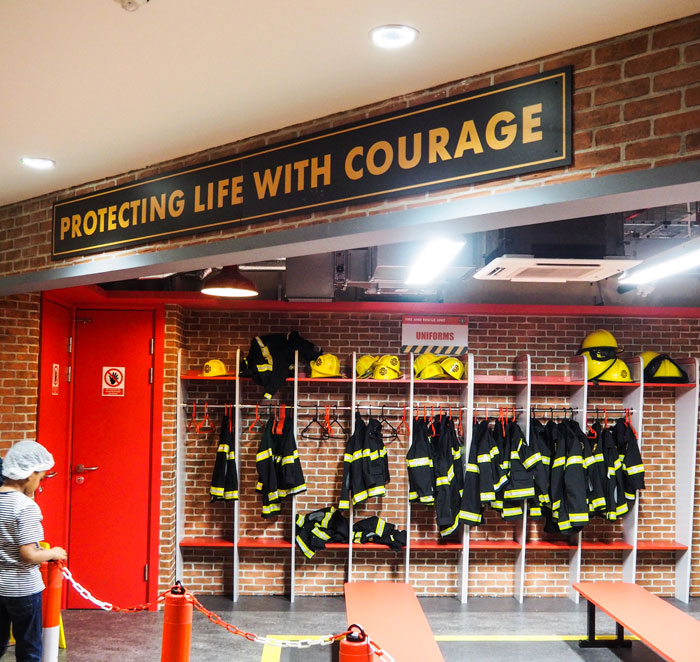 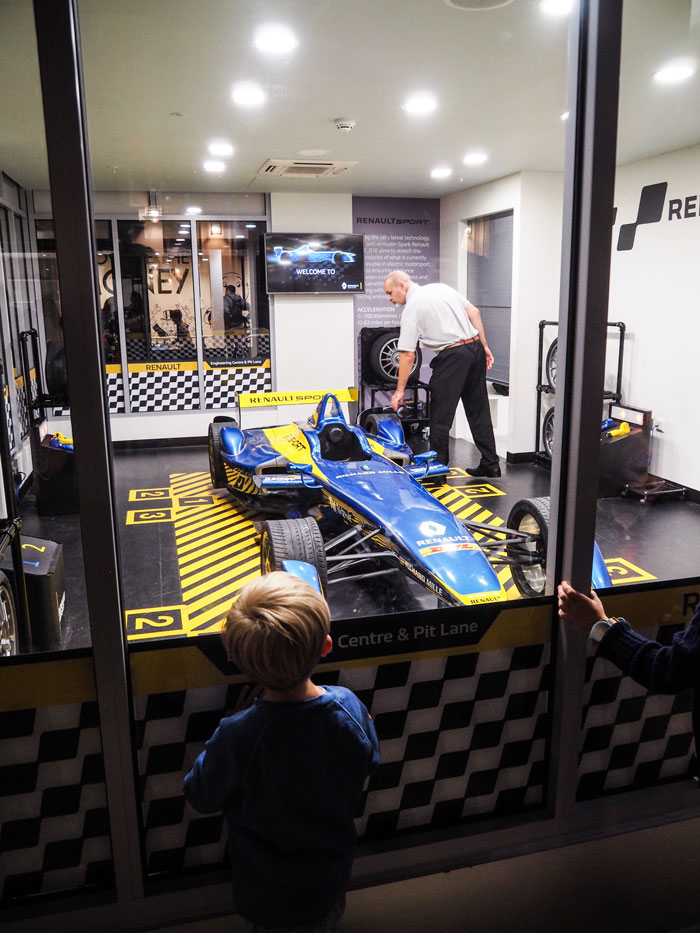 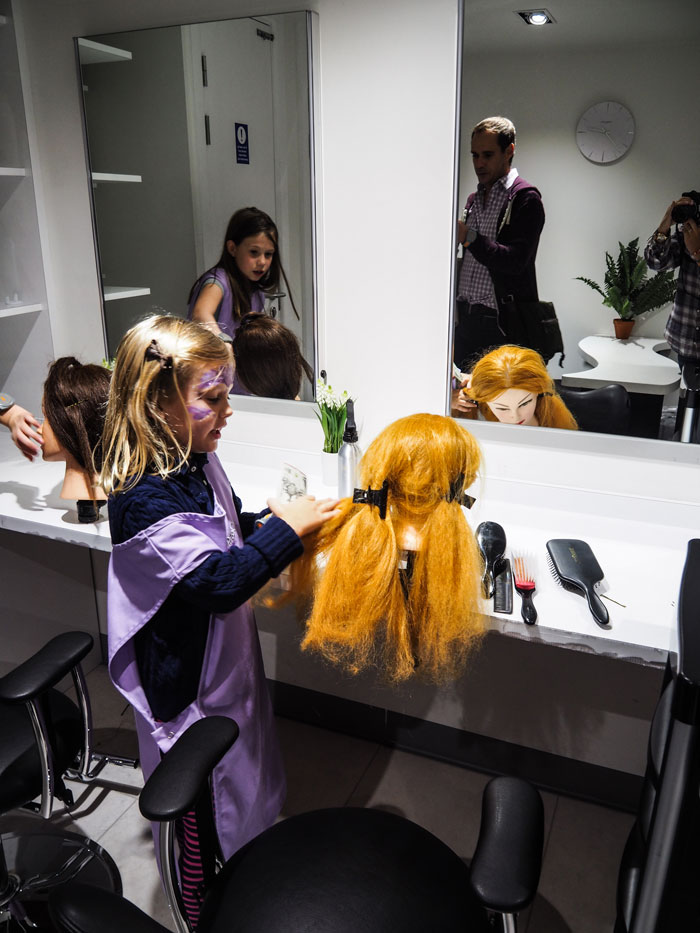 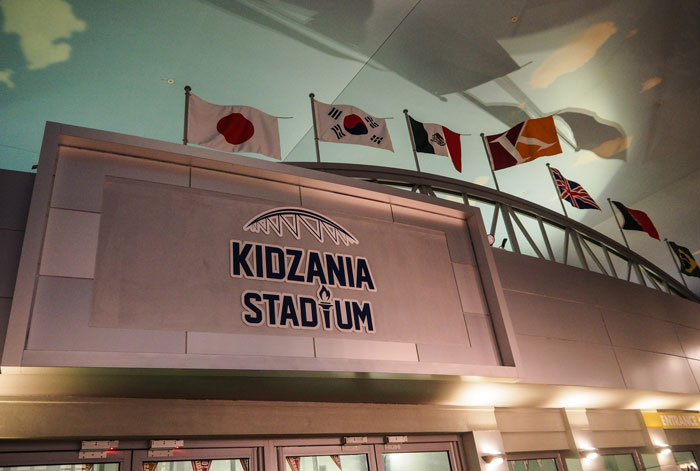 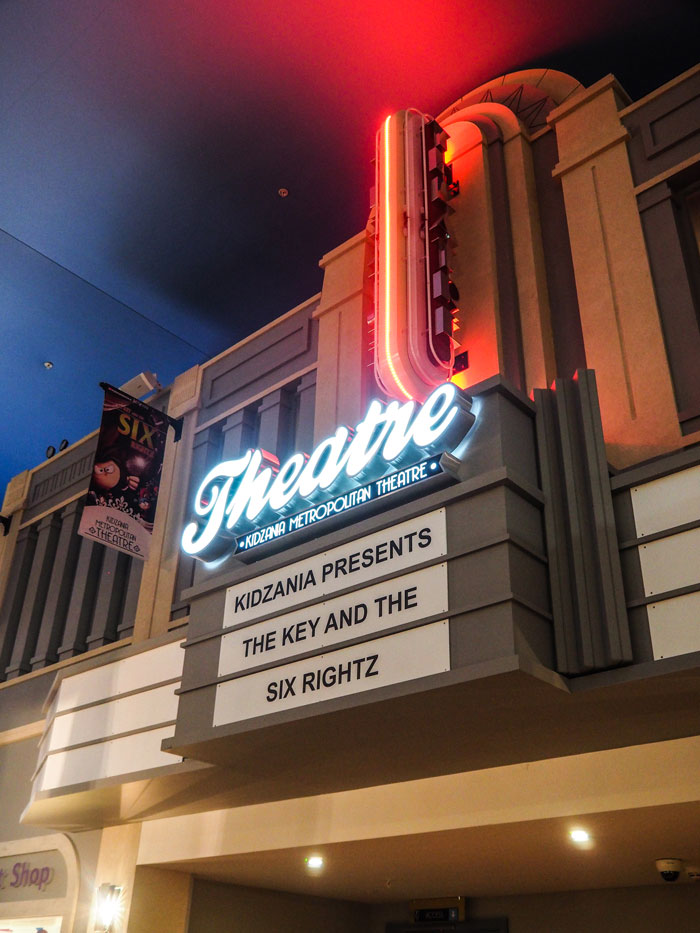 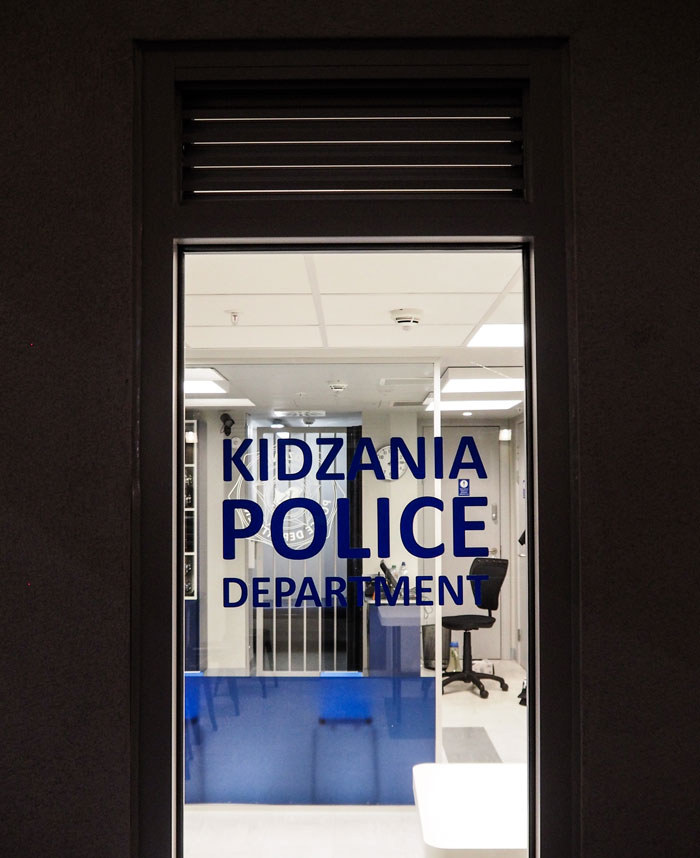 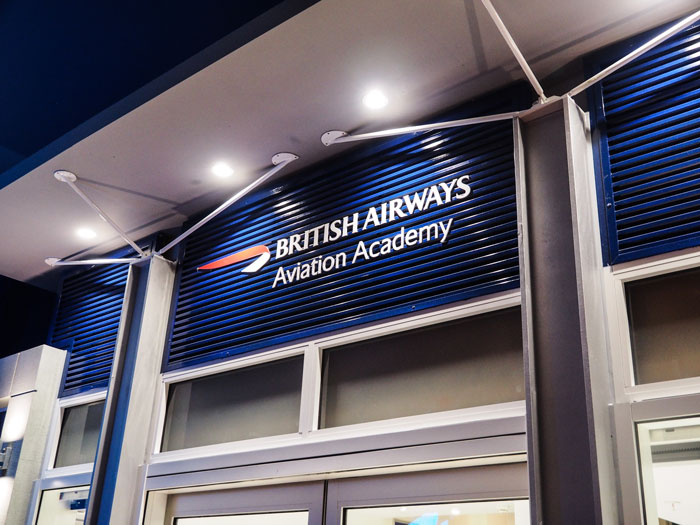 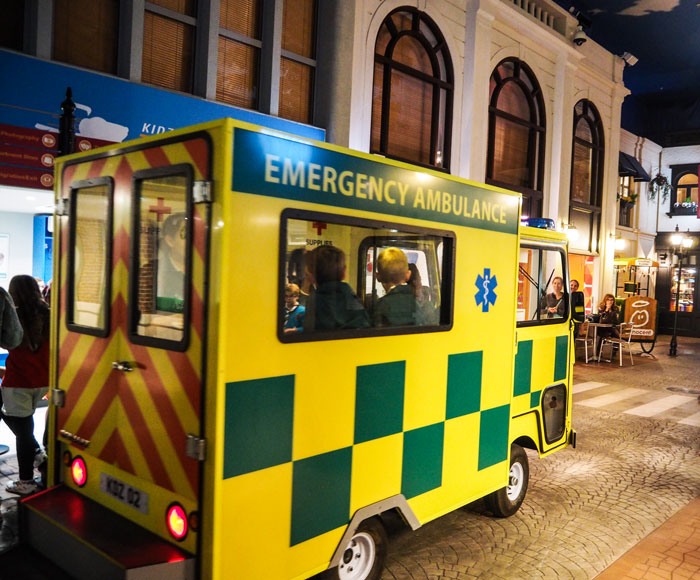 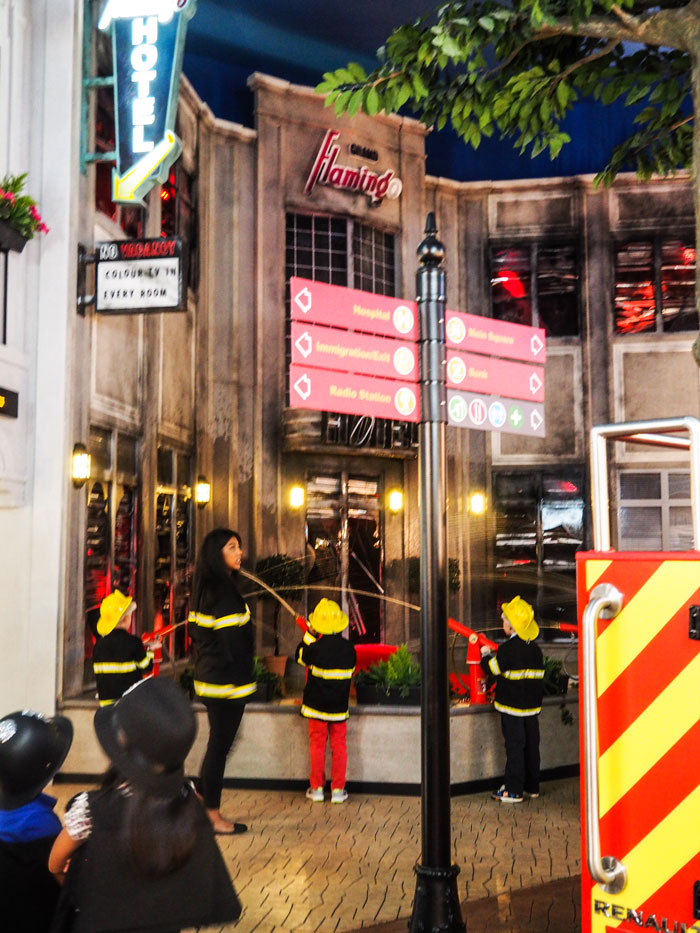 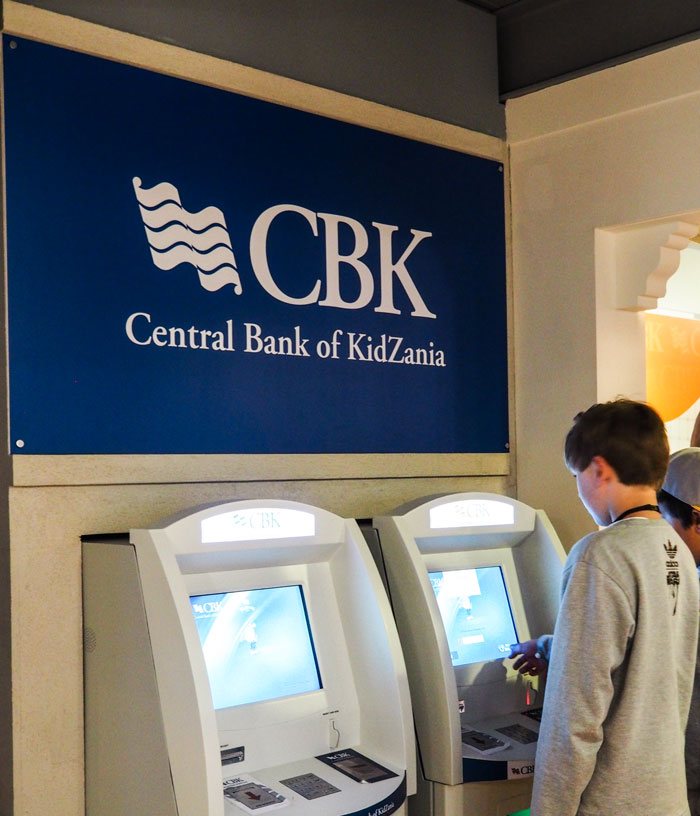 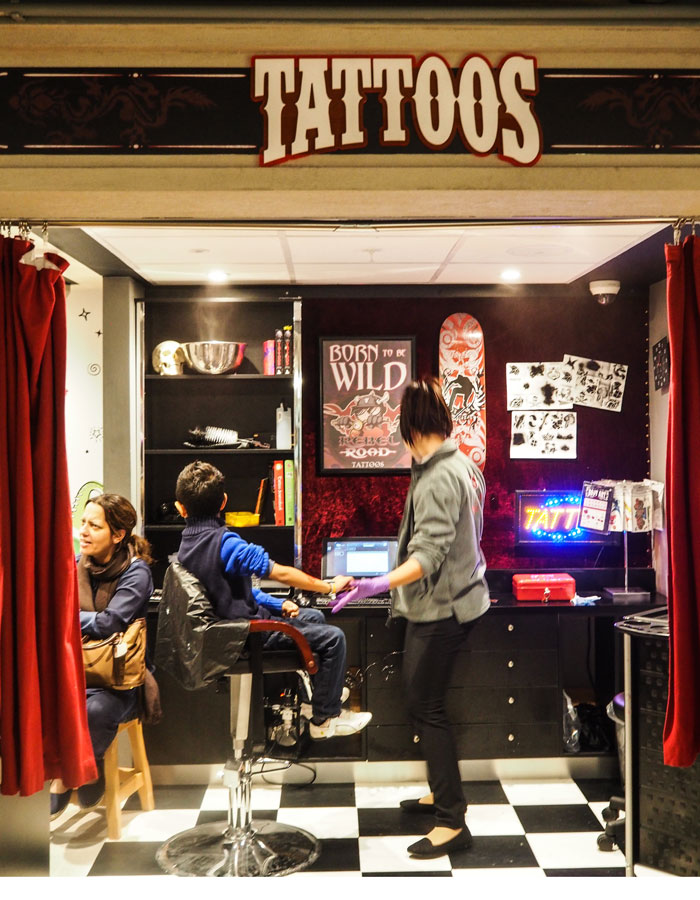 Last Saturday Husband and I took our children to Kidzania in the Westfield shopping centre in Shepherds Bush. The made-just-for-kids town is pretty much one of the coolest experiences for children to hit London. Sponsored by British Airways, the entrance to KidZania is built exactly like you’re in an airport. After checking our “passports” the BA attendants wished us a safe journey, handed us a map, and put electronic wristbands on all of us (more on those later). We were also given Kidzo’s, the currency of Kidzania. During the experience, this play-cash can be used to either pay for experiences or if your child does a “job” then they get a salary. The entire point is to teach them the value of money using role play. When they run out of Kidzos, it’s time to work. Genius. Apparently (I overheard this from another mom) if your child earns over £70 in Kidszos you can open up an account at the Bank of Kidzania where you’ll be issued a debit card for your visit. Again, genius.

After checking in, we walked through a faux metal detector and into every child’s dream, a town built just for them. This place has all of the bases covered. There’s a hospital, dentist office, hair salon, fire station, police station, tattoo parlour, sports stadium, theatre, baby care centre, post office, car mechanic’s store, hotel, supermarket, bank, and that’s just the ground floor. Upstairs you can “fly” in the British Airways flight simulator or learn to be a member of the cabin crew. You can also learn to make ice cream with Wall’s, chocolates with Cadbury, and a fruit smoothie with Innocent.

You’re a given a four hour window in which you can let your child run free, jumping from activity to activity. If your children are older there are several areas to sit and relax, including an adult room which serves wine and beer. The security bracelets on the children ensure that they can not leave the building without the parent checking them out. If your kids are younger like mine, you’ll have a blast watching them pretend to be a pilot, doctor, hairdresser, and fireman/woman, all in one day. The activities are all designed for children starting at age 4, but if you want to bring a younger sibling there’s also an entire play area, created by The Early Learning Centre, for the littles to play. The drama and comedian activity group also puts on numerous acts throughout the day at the Kidzania Theatre, which is also great for the littler kids.

Mini-AG’s favourite activities were using the flight simulator, making a bracelet at the jewellery store, and being a post-lady. This involved collecting packages from all over Kidzania, having the shop owners sign her list, and having her deliver them. En route to one of her deliveries we bumped into friends of ours who were waiting for their son to be a firefighter. “Isn’t this place amazing!?” my girlfriend said. “Yes, we’ve already been here 3 1/2 hours” I replied. “I think we could be here all day.”

After a jam-packed day we exited through “customs” and landed back in the real world. Both children are already asking when we can go back.

A word to the wise. Avoid weekends and holidays. It was quite busy (the Saturday before school started) and so Mini-AG had to queue for most of the activities, although saying that it was only about 15-20 minutes each time. If you can go during the week or an off-peak time I’d recommend that.