I have a confession to make. I am not a domestic goddess (I’ll leave that to Nigella who lives just around the corner!). The culprit is Finns – the cozy Chelsea Green delicatessen which I’ve adored for a very long time! Before having little darling and becoming a full time mummy, my husband and I would pick up something fresh and delicious for supper if we were too tired to cook after work. And then just before little darling’s arrival, we stocked up our freezer with nutritious food which we knew would see us through those long, exhausting, early days of parenthood. And now that little darling is two, I find myself (luckily!), still as reliant on it!

Finns is a long established family friendly deli, and the girls who cook at Finns grew up eating the Finns’ food themselves, hence it really does taste like home cooking!  They know that being a parent can be hard work, and the Finns cooks genuinely want to make your life easier…without making you feel like a failure! 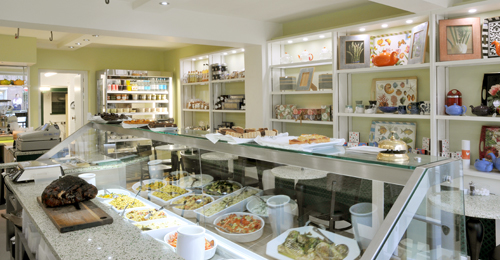 The deli was set up in 1985 by Julia Bannister, and during those early days, there were no delicatessens in Chelsea. Julia says, “supermarkets were not synonymous with ready-cooked meals: one cooked from raw staples, and ‘one’ was usually a woman. Finns was a pioneer in the sense that it anticipated that the pace of life was going to accelerate dramatically over the next three decades. What busy mothers were going to require was a high-end food purveyor, which made available good quality pre-prepared food.”

Fast-forward to 2012, and unlike many other retailers, Finns has avoided opening further shops. They feel that every new branch would sacrifice personal service and friendships with loyal customers. So, twenty-seven years after first opening, Finns is thankfully not a faceless company, churning out products to be grabbed and microwaved at a later date! 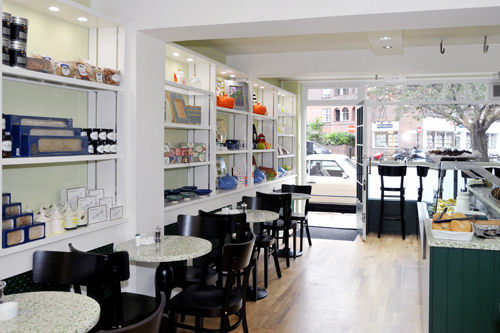 The girls at Finns are experts at creating yummy pies, and are happy to tailor make them to suit your needs.  As one of the cooks says, “one pie might have no tomatoes in it as Mrs Jones’s children hate them, and another pie will have mashed carrot, instead of mashed potato as Mrs Smith is determined that Mr Smith will get down to his wedding-day weight!.”  They also fill lunch-boxes, puree baby food, make amazing picnic hampers, and cater parties at home. Not only do Finns want to give their customers wonderful food, but they also care as much as us parents do about good nutrition. Bon appetit!