Hi girlies! Ok, so “Julie Nails” just opened on Kings Road. I went in yesterday and they were very polite, and provided a great “American Style” (as it says on the window) mani/pedi. AND here’s the kicker- a mani is £16, a pedi is £25 and for both its £36! Which is the best price I’ve found around town….

Reader Hallie recently commented on my earlier Mani/Pedi post that she goes to the one in Notting Hill, so I did some research on their other locations which are:

And here are some of my favorite polishes for fall… 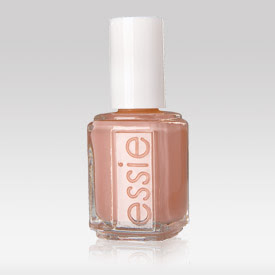 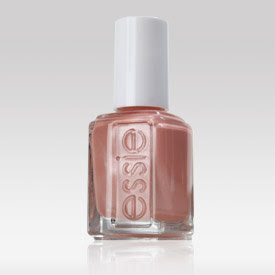 {Tea and Crumpets by Essie} 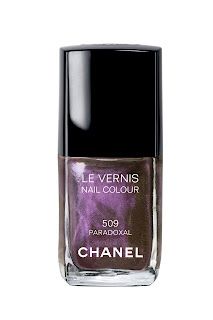 {Paradoxal by Chanel}
Now you can go once a week!
Cheers! xx